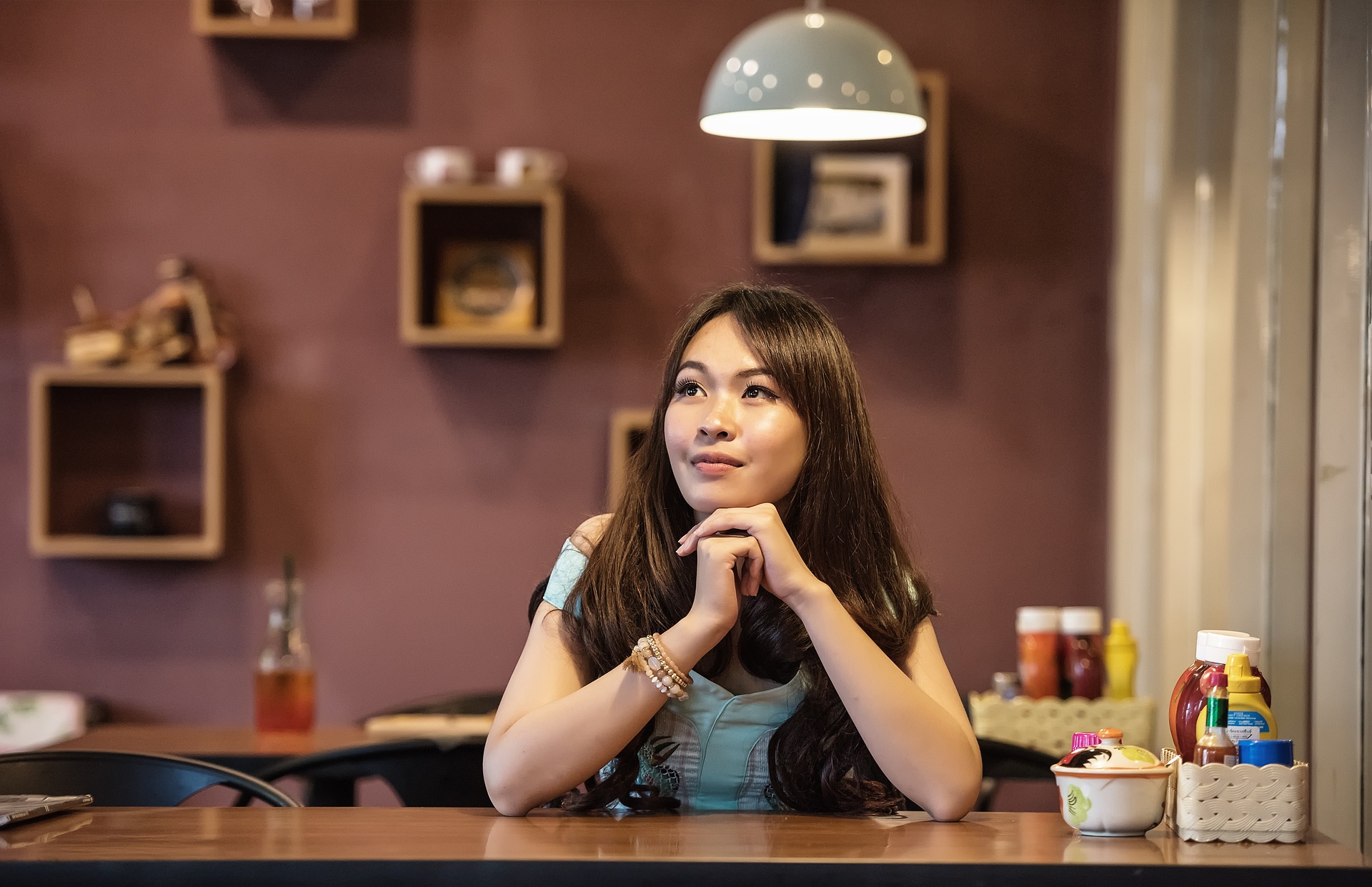 For sleeping man, ’twas hard to choose between such winsome days and such seducing nights. But all the witcheries of that unwaning weather did not merely lend new spells and potencies to the outward world. Inward they turned upon the soul, especially when the still mild hours of eve came on; then, memory shot her crystals as the clear ice most forms of noiseless twilights. And all these subtle agencies, more and more they wrought on texture.

It feels like going down into one’s tomb,”—he would mutter to himself—”for an old captain like me to be descending this narrow scuttle, to go to my grave-dug berth.”

It was so with Ahab; only that now, of late, he seemed so much to live in the open air, that truly speaking, his visits were more to the cabin, than from the cabin to the planks. “It feels like going down into one’s tomb,”—he would mutter to himself—”for an old captain like me to be descending this narrow scuttle, to go to my grave-dug berth.”

Some days elapsed, and ice and icebergs all astern, the Pequod now went rolling through the bright Quito spring, which, at sea, almost perpetually reigns on the threshold of the eternal August of the Tropic. The warmly cool, clear, ringing, perfumed, overflowing, redundant days, were as crystal goblets of Persian sherbet, heaped up—flaked up, with rose-water snow. The starred and stately nights seemed haughty dames in jewelled velvets, nursing at home in lonely pride, the memory of their absent conquering Earls, the golden helmeted suns!