20th Anniversary of Growing Up Asian in America 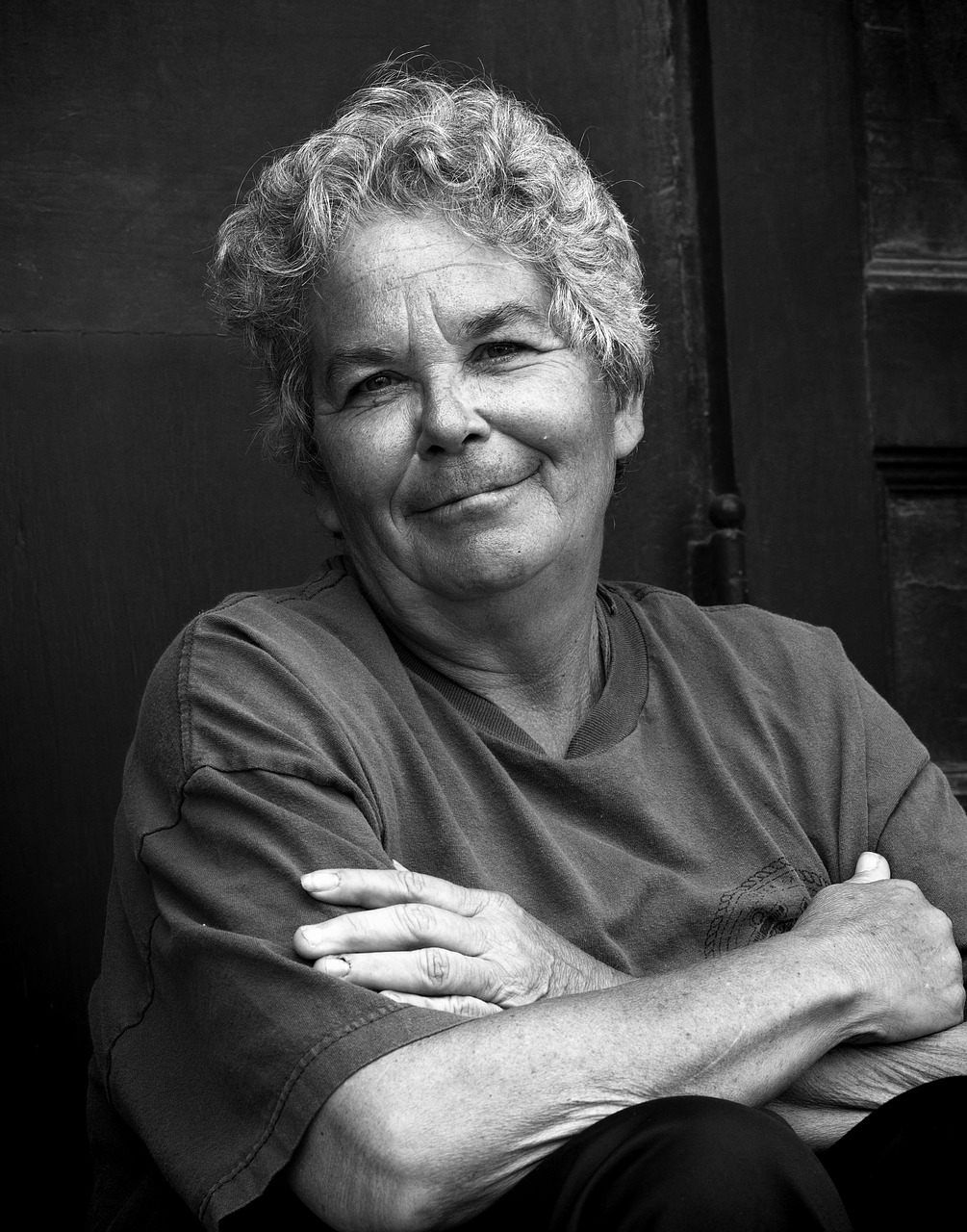 A sudden chill came over me. There was a loud shriek from a woman behind. I half turned, keeping my eyes fixed upon the cylinder still, from which other tentacles were now projecting, and began pushing my way back from the edge of the pit. I saw astonishment giving place to horror on the faces of the people about me. I heard inarticulate exclamations on all sides. There was a general movement backwards. I saw the shopman struggling still on the edge of the pit. I found myself alone, and saw the people on the other side of the pit running off, Stent among them. I looked again at the cylinder, and ungovernable terror gripped me. I stood petrified and staring. A big greyish rounded bulk, the size, perhaps, of a bear, was rising slowly and painfully out of the cylinder. As it bulged up and caught the light, it glistened like wet leather.

END_OF_DOCUMENT_TOKEN_TO_BE_REPLACED 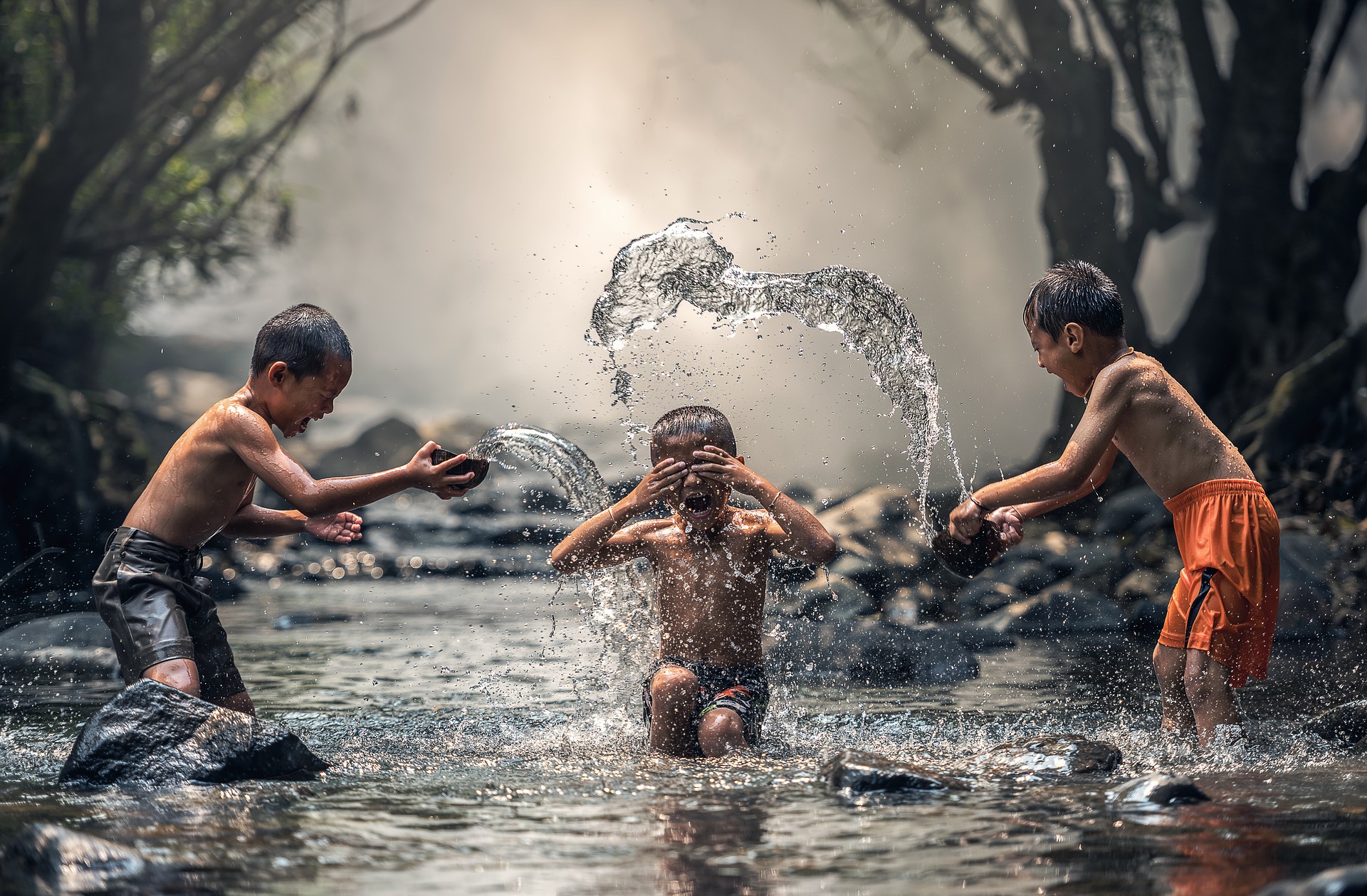 I did not dare to go back towards the pit, but I felt a passionate longing to peer into it. I began walking, therefore, in a big curve, seeking some point of vantage and continually looking at the sand heaps that hid these new-comers to our earth. Once a leash of thin black whips, like the arms of an octopus, flashed across the sunset and was immediately withdrawn, and afterwards a thin rod rose up, joint by joint, bearing at its apex a circular disk that spun with a wobbling motion. What could be going on there? END_OF_DOCUMENT_TOKEN_TO_BE_REPLACED 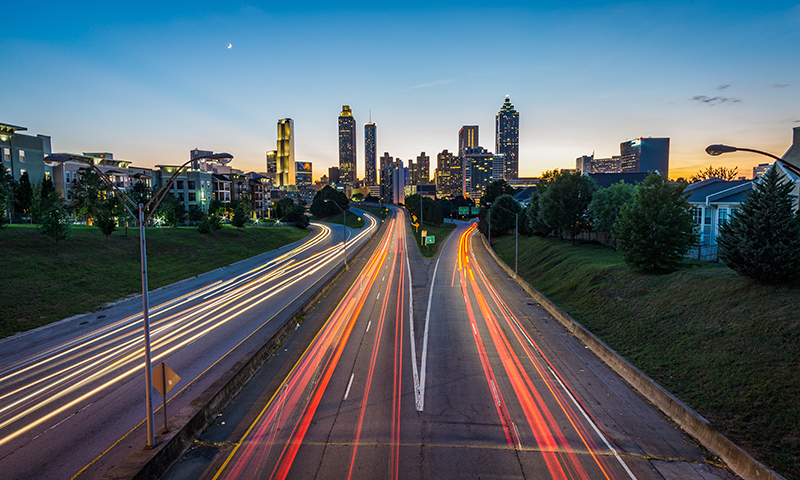