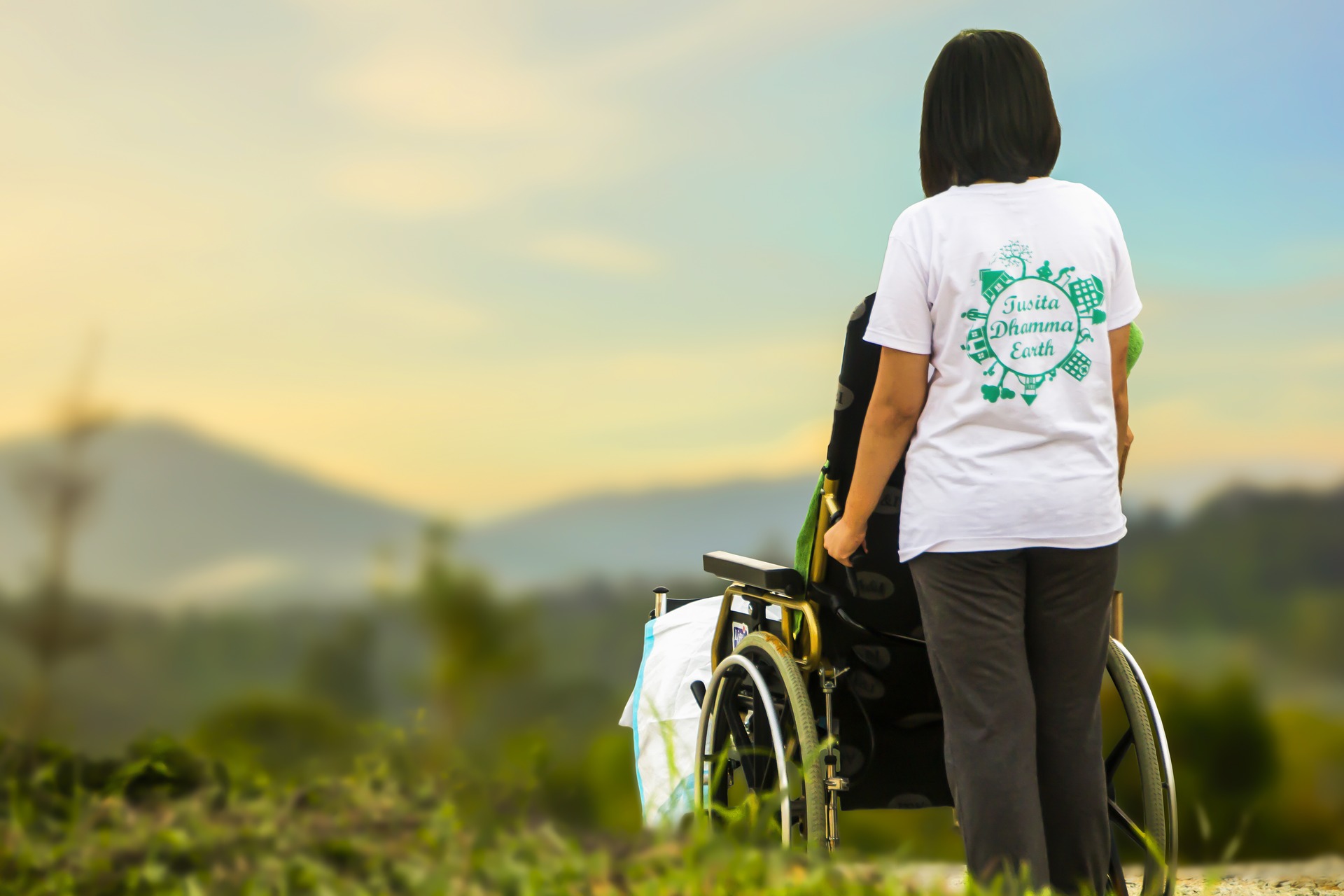 And his mount! How can earthly words describe it! It towered ten feet at the shoulder; had four legs on either side; a broad flat tail, larger at the tip than at the root, and which it held straight out behind while running; a gaping mouth which split its head from its snout to its long, massive neck. END_OF_DOCUMENT_TOKEN_TO_BE_REPLACED